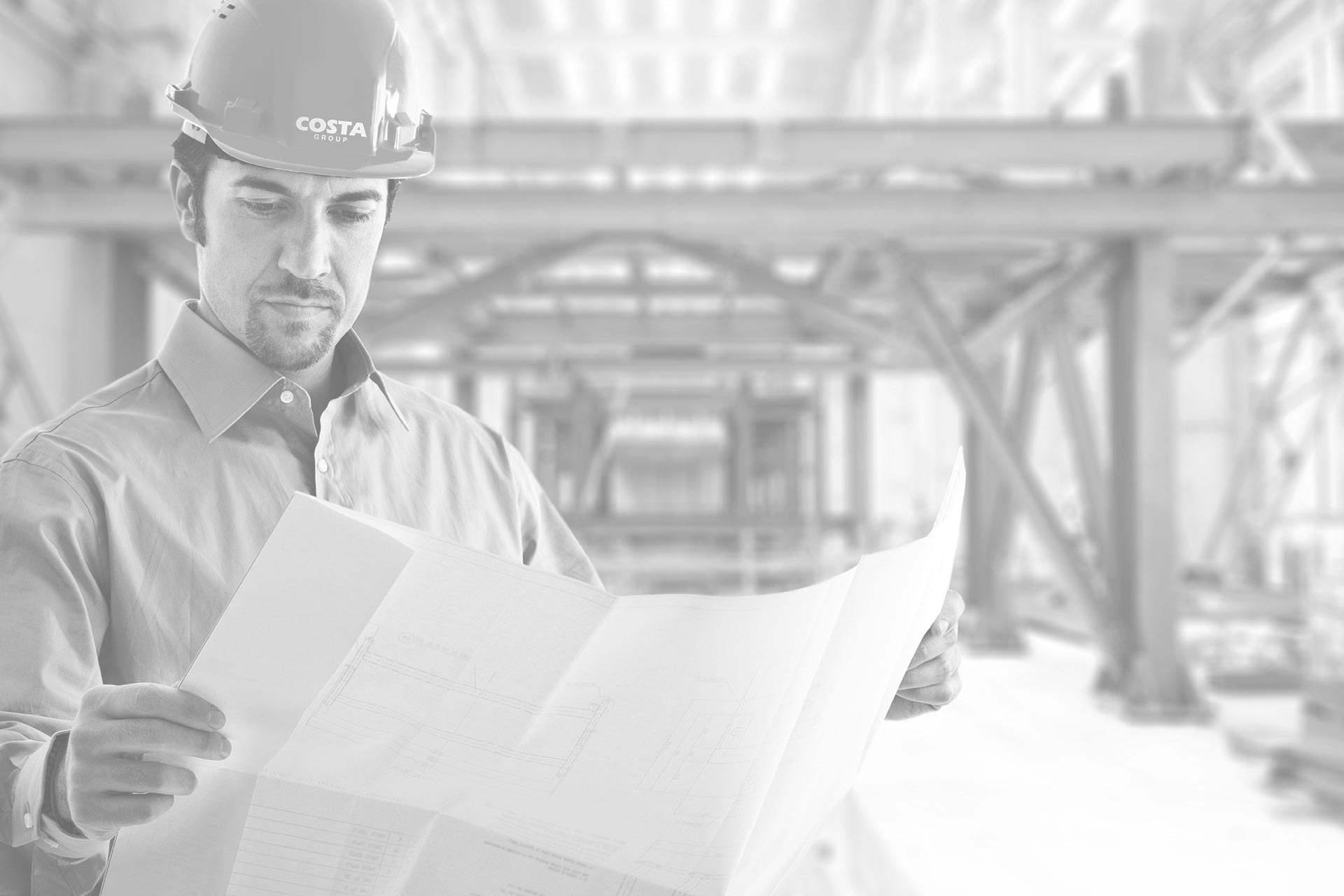 On the 27th International quality summit organized by Business Initiative Directions (BID) in New York City and Paris, “COSTA Group” has been awarded Golden Quality Award in category “Investment in construction field” and has also received the “International Star” award at the Leadership Award.

In order to encourage and promote the activities of the companies and organizations that have become leaders in their field, "Business Initiative Directions" BID regularly awards the participants from 178 countries with prizes of 3 classes – Golden, Platinum and Diamond.

This award helps to promote companies’ activities in Europe, America, Asia, Oceania and the Middle East.

The main sponsor of the International Star B.I.D. for Leadership in Quality ISLQ Convention was "Imar Press Media Group" which covered the Awards in Paris. More than 26 publications have been released in English, French, Spanish, Russian and Portuguese about successful companies and organizations that have been awarded.

“COSTA Group” is a successful representative of Russian Federation in business world and holds a significant position in the construction field.

The list of nominees for awards is made by BID.

Individuals or legal entities are not able to place their names in nomination for awards on the International Quality summit. BID determines award winners during the voting by criteria QC 100, Clients’ satisfaction, Leadership, Technologies, Best experience, Business results ISO 9000 and Management quality.

"Torgoviy Kvartal" and "COSTA Consrtuction" received their “GOLD BRICK” awards from CRE Awards in 2007 due to the successfully completion of Shopping Mall "Torgoviy Kvartal", Naberezhnye Chelny